Being animal people, we are never far from our companions. RVing makes travel so much more comfortable with pets — no planes, no hotel rooms – no boarding the babies. We ramble on down the road with them.

EMMA, our cat, from Fabulous Las Vegas, became part of our family on 3 January 2015. We adopted her from Foreclosed Upon Pets. And we could not have designed a better cat from the ground up. You know how it is just right, and it all falls into place – that is how it happened with Emma, and we are oh so grateful. She loves snuggles and to be carried around like a baby.

FIONA, our dog, also from Fabulous Las Vegas, became part of our family on 13 November 2016. We adopted her from A Home 4 Spot. She is a bundle of love and energy. Dwarfed by Emma and Louis, weighing in at 6.5lbs, but they seem to tolerate each other well. She loves all things squeaky, snuggling under the blankets and prancing about like an antelope. 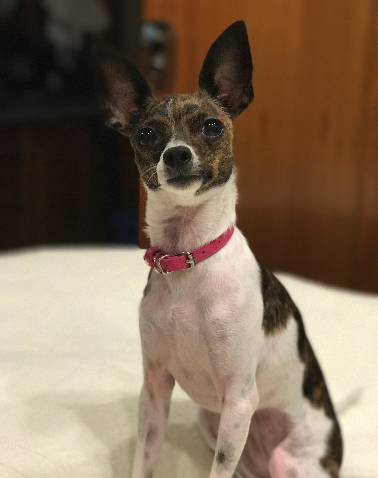 LOUIS, the newest cool cat to embrace us as his family, is also from Fabulous Las Vegas. He became part of our family on 8 June 2017. We adopted him from Foreclosed Upon Pets. Louis is a senior kitty, but that doesn’t slow him down. He loves the catnip and his dashboard perch while we are rolling down the highway. He is an expert napper and has a talent for whining for Emma in the morning to wake up and play. 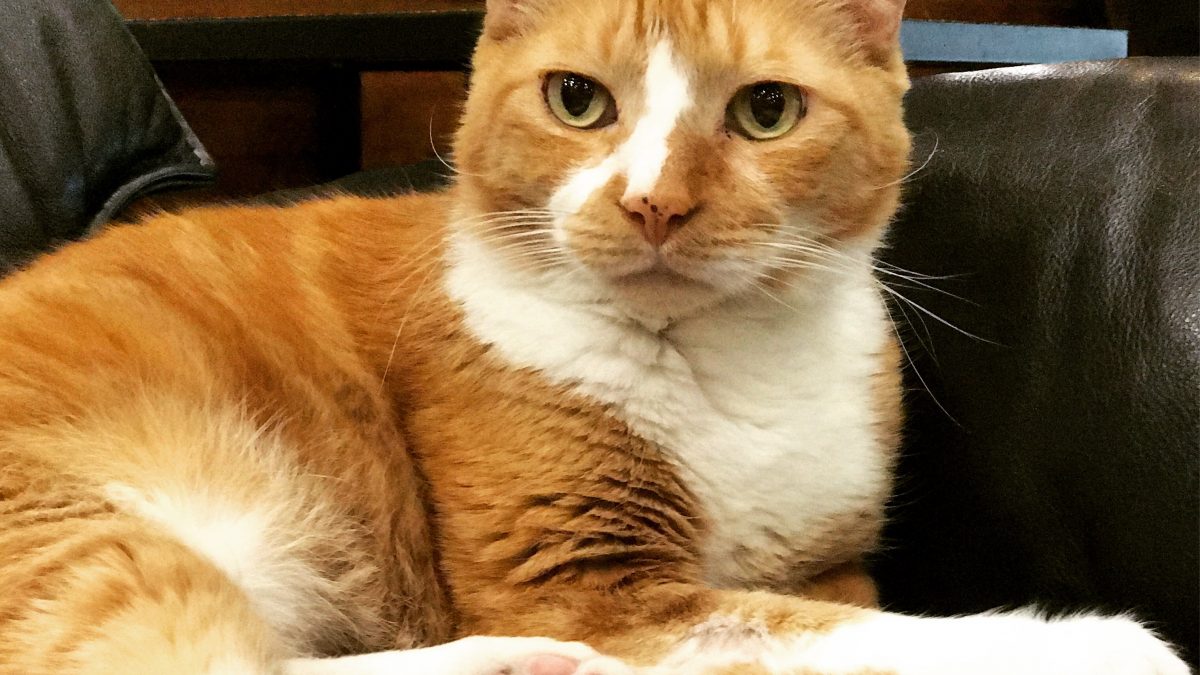 When I read to “Cinder”, I thought you would have “Glance” and “Swift”…

We had Cinder long before Michael started working with CEPH — but when Michael is on calls from home office and he talks about Cinder so much, at first she ran to him a lot thinking she was being called. = )