Smuggled into the country while young, Topsy was an Asian elephant. Tormented and tortured throughout her life in the name of entertainment. Thomas Edison electrocuted her 4 January 1903 in an effort to show the world just how lethal Alternating Current was. It was his hope that people would abandon A/C and stick with his idea of Direct Current (thus making him even more money).

Elephants are not here for our circus entertainment. They are majestic beasts that deserve the life they were meant to have. I would like to say that 100 years later we all know better and cruelty against animals is a thing of the past. But, with so many people refusing to give up their “family friendly” circus entertainment, it is unlikely we are near the end of this practice.

What can you do to help?

Stop giving your money to circuses, theme park, and fairs that use animal entertainment. Let these attractions know that you won’t be giving them money while they continue to have animals perform.

Donate the money you would have spent on the tickets to an animal rescue / sanctuary of your choice and instead teach your children how they can help these animals.

Also you can help elephants at Elephants.com 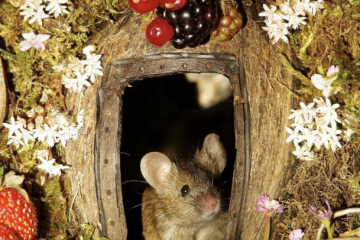 Simon Dell saw a mouse in his backyard, hiding in a woodpile. Instead of killing the mouse, he started making the mouse furniture, leaving out meals, and taking pictures. Karma being what it is — Read more… 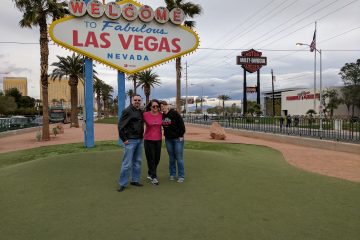 Hello all,   Been a while, we know… We’ve been dormant on the blog for way too long, but that’s about to change. Let me catch you up.  ( Be aware, this is a long, Read more…