We decided to add LEDs behind the valances of our coach windows.  We’ve seen some other brands that have a similar setup, but they appear to be down the sides of the windows and cause a lot of light bleed to the outside, even with the night shades down.  We only put them along the top valance and found that this gives plenty of light without any bleed outside when the shades are down.

The LED strips we used are color changing (red/green/blue – RGB) strips.  I also went with WiFi control modules for them so we could adjust the color and brightness from our smart-phones.

Thanks for the original idea from David of OutsideOurBubble.com!

Note: You can get LED strips without weather proofing for the inside.. but I already had these, and they’re not really that expensive, so I used the weather proofed ones. 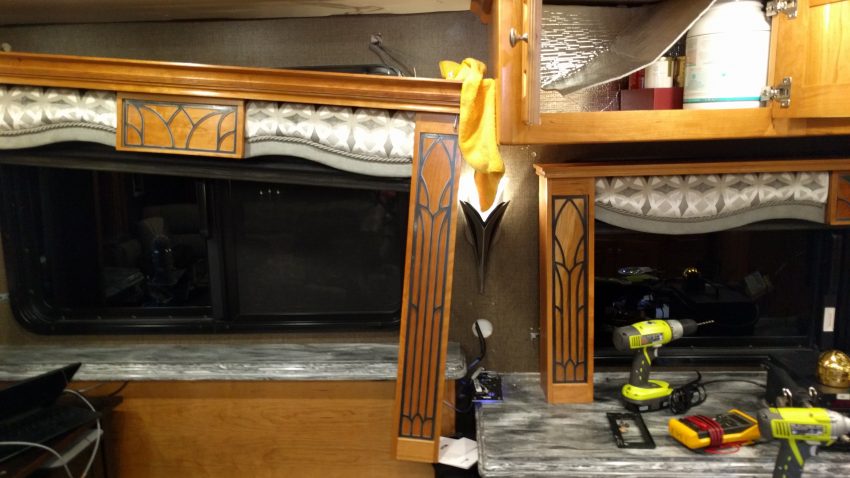 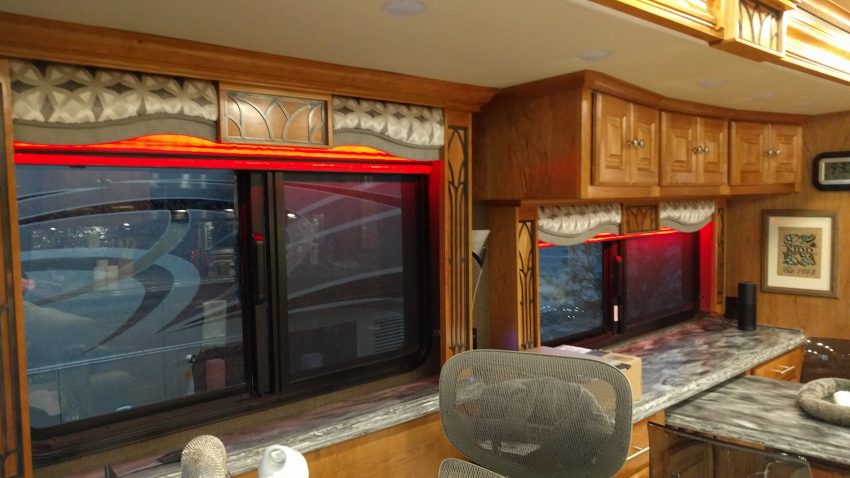 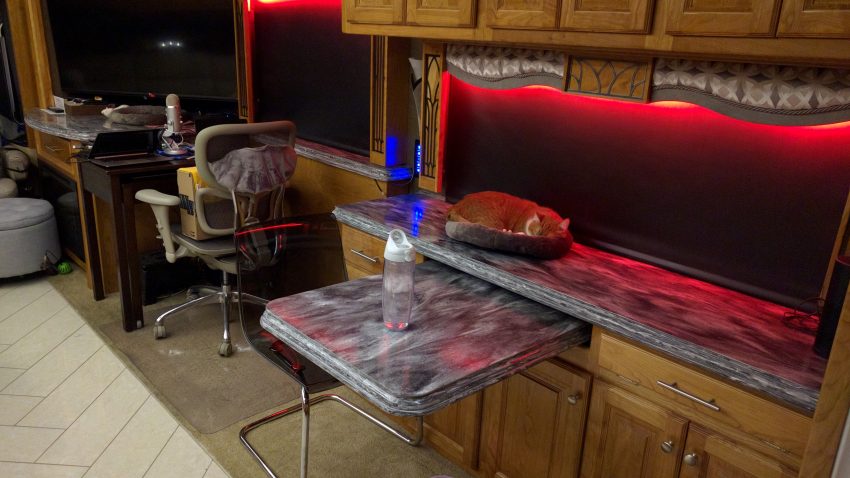 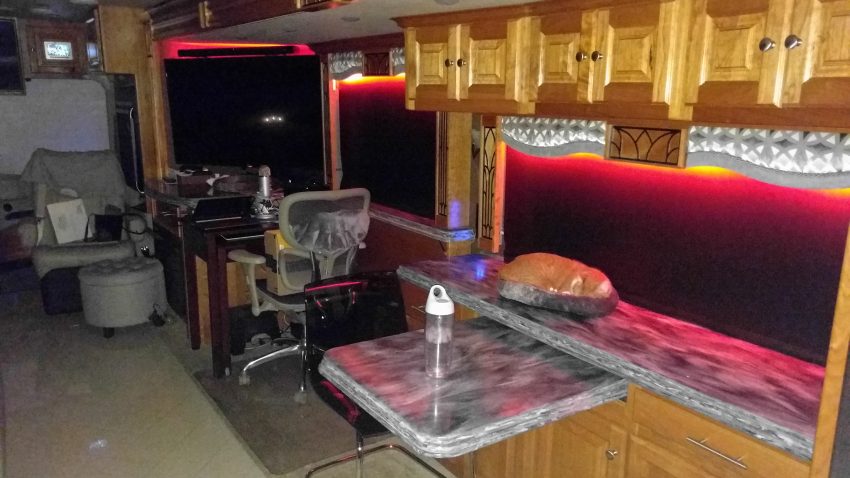 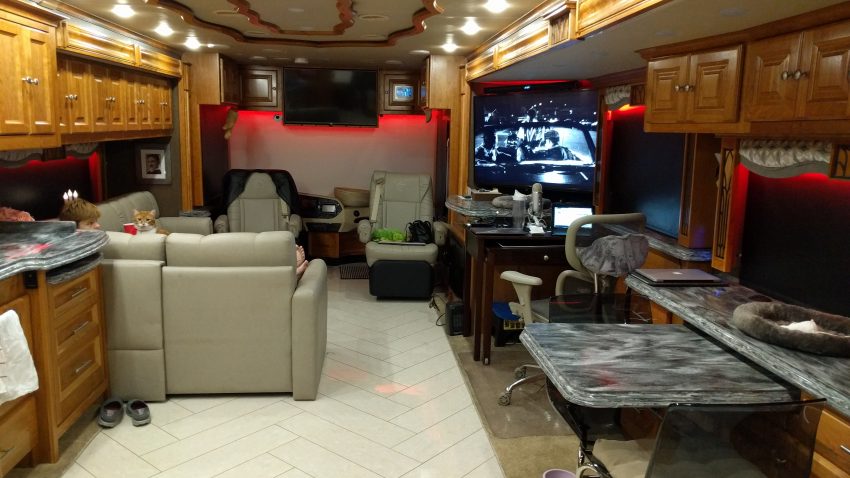 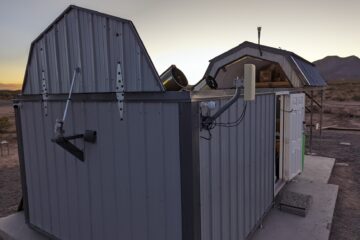