e-Bikes, get em while they’re hot!

Last December, we bought two premium electric bikes with the idea that we’d use them to slowly get back into biking since you can pedal with various levels of electric motor assist, or use the twist throttle when you’re tired of pedaling and just need to get home. 🙂

We have, however, rarely used them. Thus we are putting them up for sale in hopes someone else can make use of them at a drastic discount over the new retail cost.

Which e-Bikes you ask?  Only the top of the line and both with several upgrades!

If you’re interested in pick’n up either of these beauties, please leave a comment below and we’ll be in touch real soon! Local pick-up in the Las Vegas area, Red Bay Alabama (mid to end of August), or somewhere along the path in between. 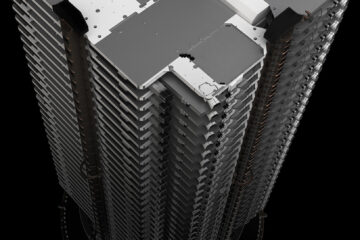