I met Michael on the Internet. That should tell you where I spent a lot of my free time. I was working on websites, and all of the code was beginning to blur. I had installed the most recent version of ICQ earlier that day, so I decided to take a break from the HTML and check out some of the new features. Trying out Random Chat I came across ET3KIDD. It sparked my interest because it was the first “normal” looking name I had seen. Most people had SexyKitty or HotMale for their usernames. Not original and usually indicating boring conversation and little imagination. ET3KIDD I could not figure out. You see I am an Army Brat, and I didn’t know it was a Navy thing. So I paged him: “Hi What is an ET3KIDD?”. After he explained that it was his rate/ rank in the US Navy, we began chatting.

We spent a lot of evenings chatting and emailing each other, and we finally met in “real life.” He stopped in on his way home for a family get-together. He was supposed to drop in for a moment and be on his way. We stayed up all night long talking about our lives, our dreams, hopes. He dropped by to take me to breakfast on his way back to South Carolina, and every weekend after that *grins*.

A little while later I went to visit him in Charleston, SC and after a week I was getting ready to come back home, and he asked me to stay. He first told me that he was falling in love with me one night with a full moon after a night of walking along the water at the Battery in Charleston, South Carolina. We were listening to the dolphins play in the harbor that night.

He asked me to marry him on September 13th, 1998. It was early in the morning; he had just gotten home from an overnight shift at Prototype. After the hugging and shock wore off, I said YES. 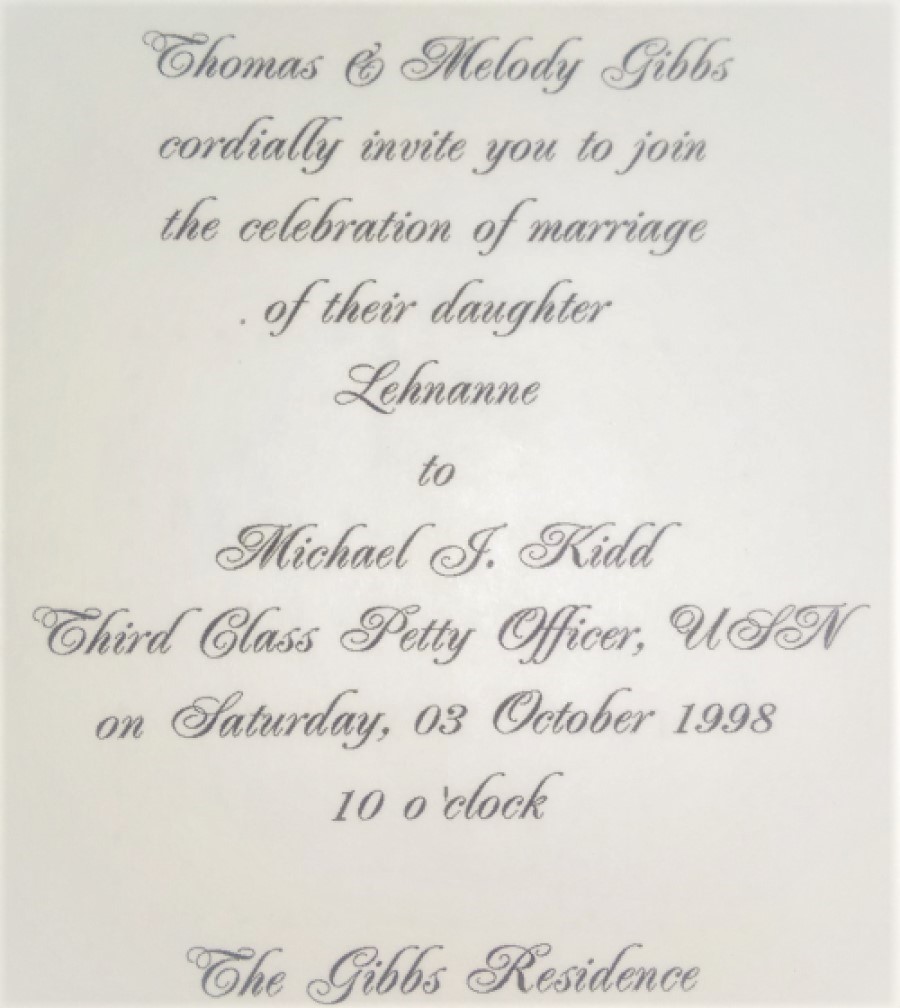 We married on my parents’ place in southwestern Virginia on a breezy October day surrounded by friends and loved ones. The wedding was wonderful. Quiet, comfortable, no church, no rules, just lots of fun! We wore jeans and comfy shirts. I thought that the wolves would have surrounded my dream wedding in the woods (which almost happened by the way), it turns out that any place would have done, as long as Michael was there. 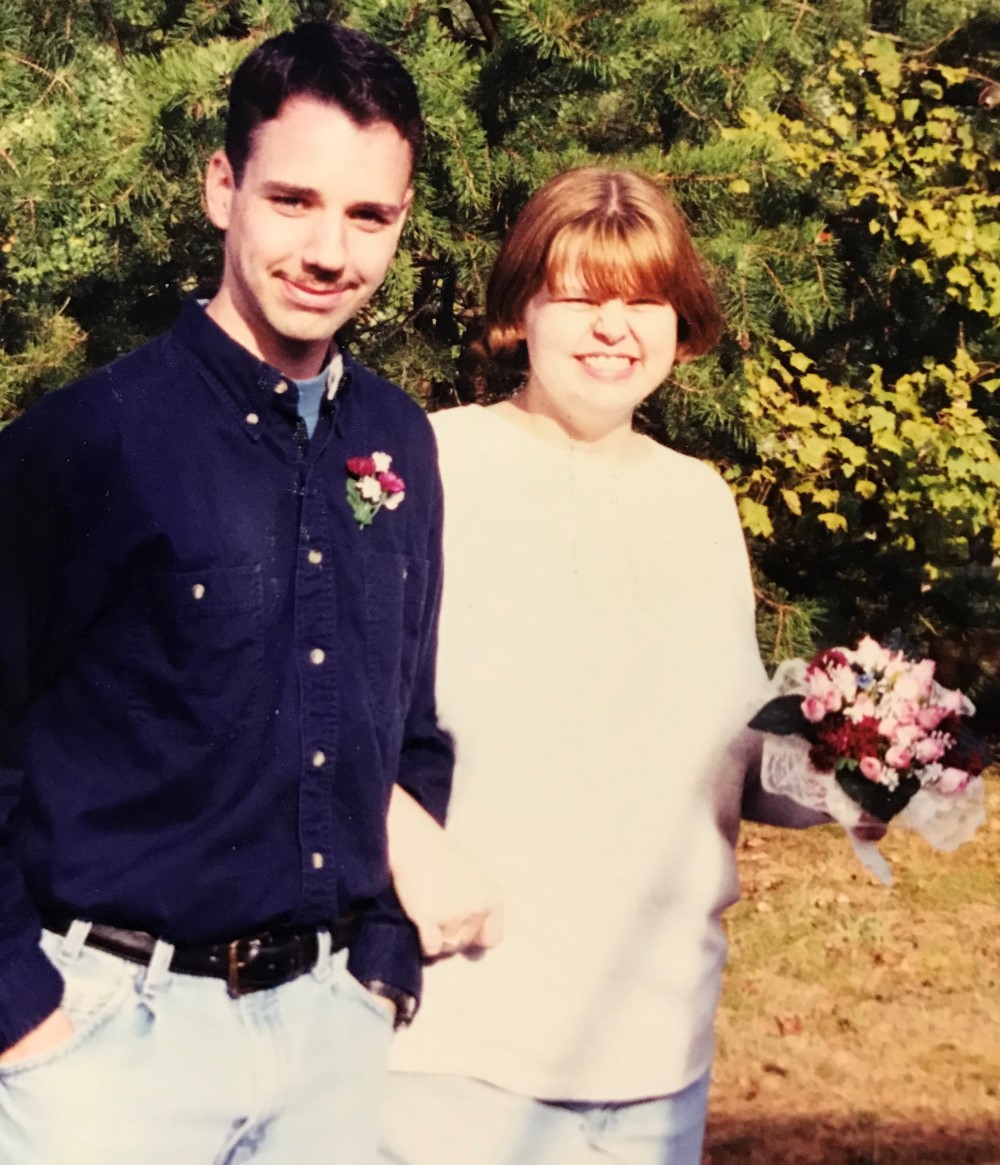 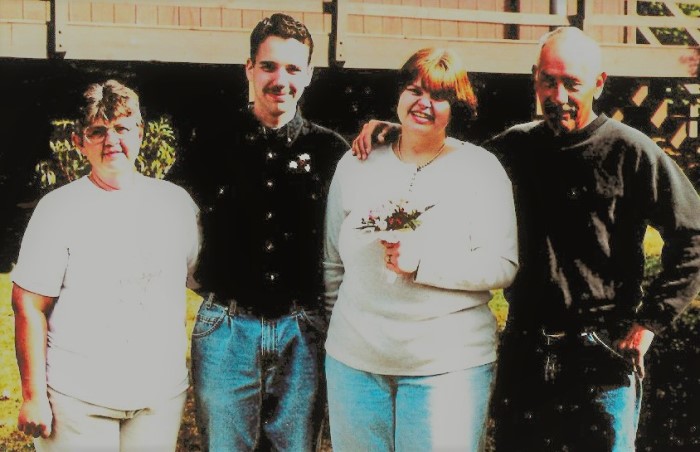 There is such enormous pressure to be with family this time of year.  Pressure to make a huge sacrifice to sit with narrow-minded people that if you had just met them, you would walk away Read more…